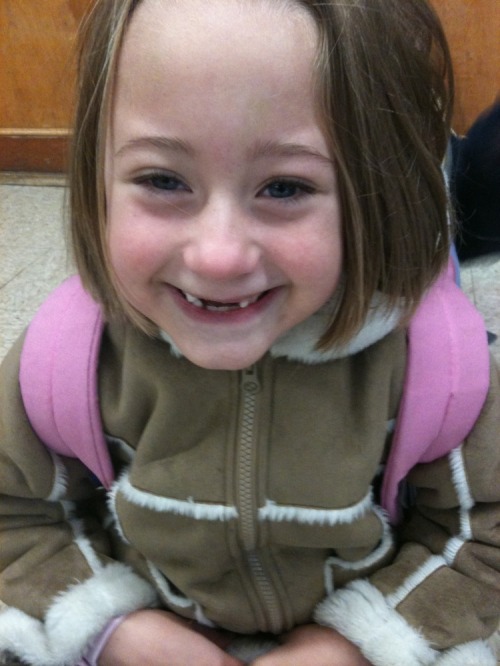 Why? Because it was chilly and the wind was brisk and Zoe could not be convinced to change shirts from yesterday. That’s why.

Daddy, the big dummy, went out in shorts and a t-shirt and didn’t start to warm up until he got to the office. I was wearing a vest but it didn’t help much.

We are very proud of our empirical focus, because it makes us humble – we realize that most of the time, we don’t know up-front what customers want. ??The feedback from testing quickly sets us straight, and helps make sure that our efforts are really focused at optimizing the things that make a difference in the customer experience.

If I had to summarize our learnings in three words: “simple trumps complete.”

I wish we (people with websites we support) were humble. We could learn a whole lot…

Long and fun break for Thanksgiving that started on Wednesday. Mom took Zoe to see a movie while Zach was in school (but we’re keeping that on the down low) that day and it just stayed fun from then on. Little bit of a struggle to get back into the school routine, but we managed to get to school on time with eggs in the belly and looking good.

Here’s a graph of the temperature change yesterday afternoon. It droped 20 degrees in 30 minutes once the North wind started to blow.

This picture does not do justice to the dubious miracle fabric that these pants are made of. If my love went away and was gone so long I no longer longed for their return, I would ask them to bring me back pants like these (sorry Bob).

Sure she’s smiling here, but 20 minutes before this she was sound asleep on the couch and showing no signs of getting up for school. Since I still had the bike trailer hooked up that’s how she got to school today, and I dare say she enjoyed it.

Did this today at school with Zak. We had a really fun time celebrating Thanksgiving.

I often see the email rat race used as a broadcast communication tool (ouch) or a default knowledge repository (yikes!) but among the greatest of house-of-horrors exhibits is email as the vehicle of a business process (regardless of its importance or relative urgency!) The moment that any recurring sequence of a value chain includes emailing someone and expecting an email response in order to continue, it becomes untraceable, immeasurable, and effectively out of control.

What does this have to do with SharePoint?

If in that same sequence, rather than sending emails: there had been a Team or Project Site with a List:

Maybe the new Facebook messaging system will solve this too. 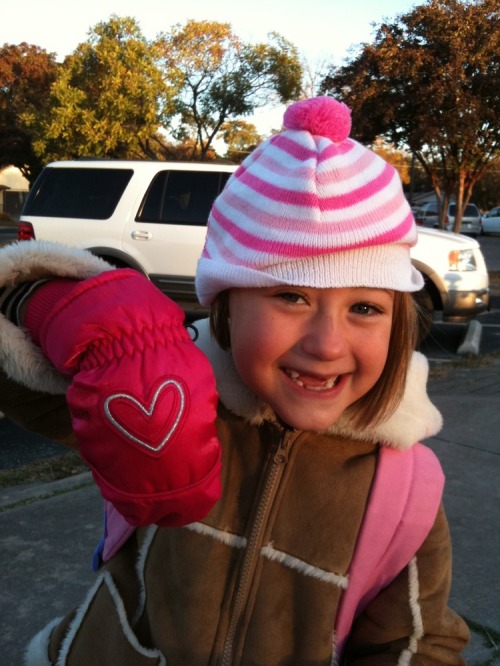 It was a little bit chilly this morning, but proper attire helps you manage in unpleasant conditions. Especially true if your gear has hearts on it.